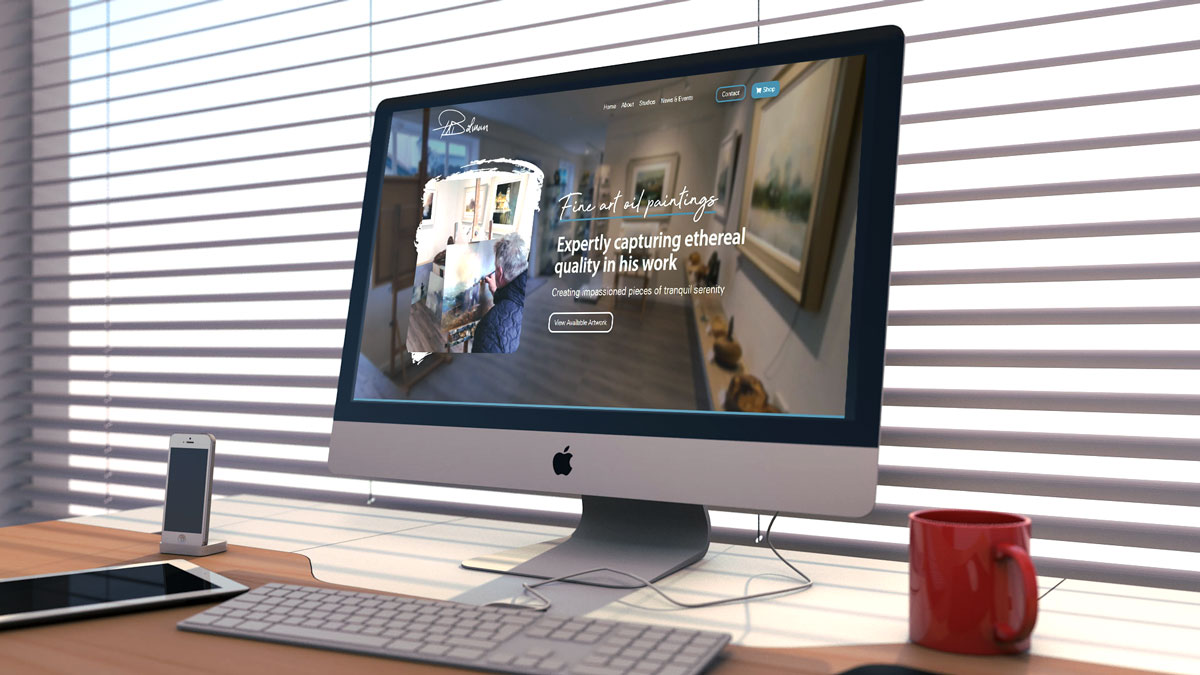 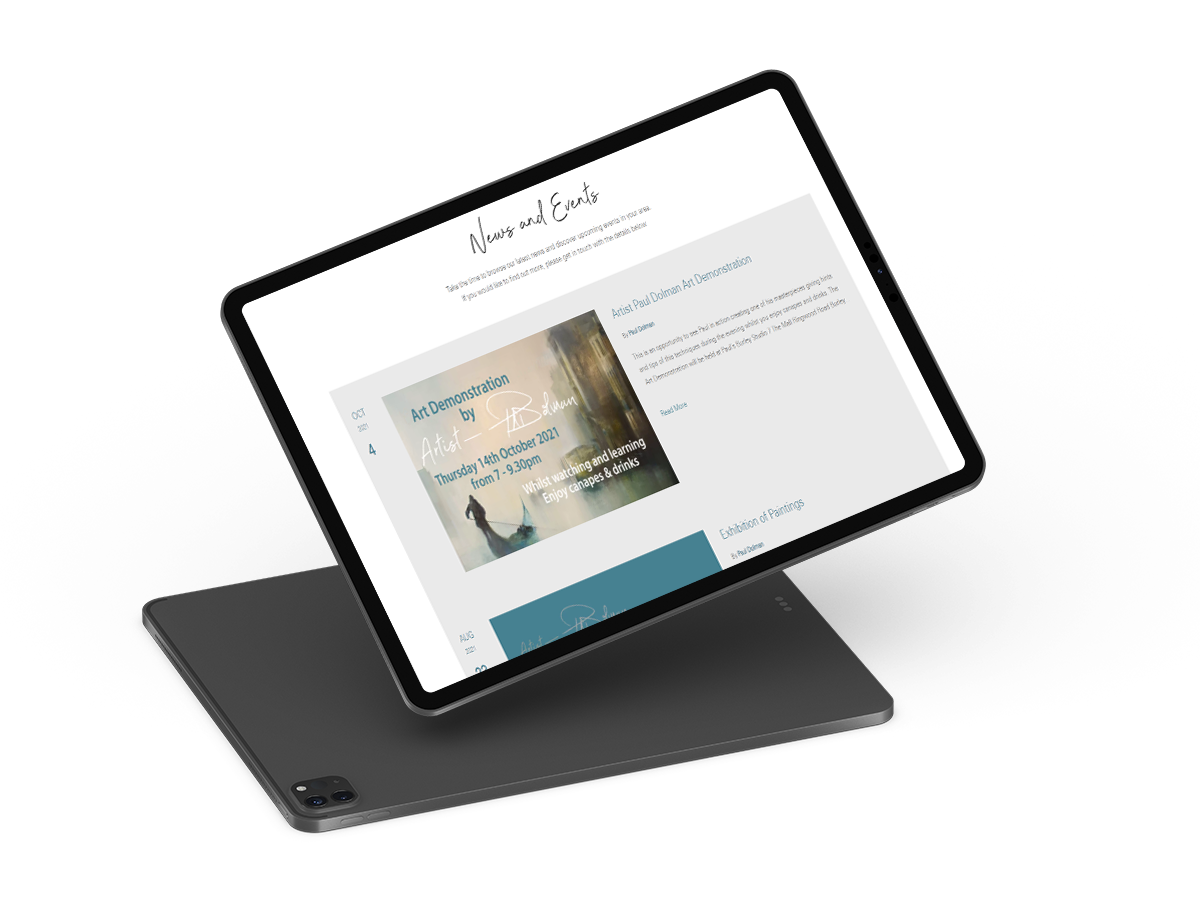 Here’s what we did

“From the initial introduction and discussion we found the creating of the new website relatively pain free!  The team were approachable and listened to our queries. There were a couple of issues and one of which took a great deal of head scratching but a solution was found and swiftly implemented.

We particularly liked the way in which you did a mock up of the website so we could clearly see in which direction it was going and it filled the brief.  We have received not only enquiries but orders since the launch.  It is good to know you are there if we have queries in the future.”